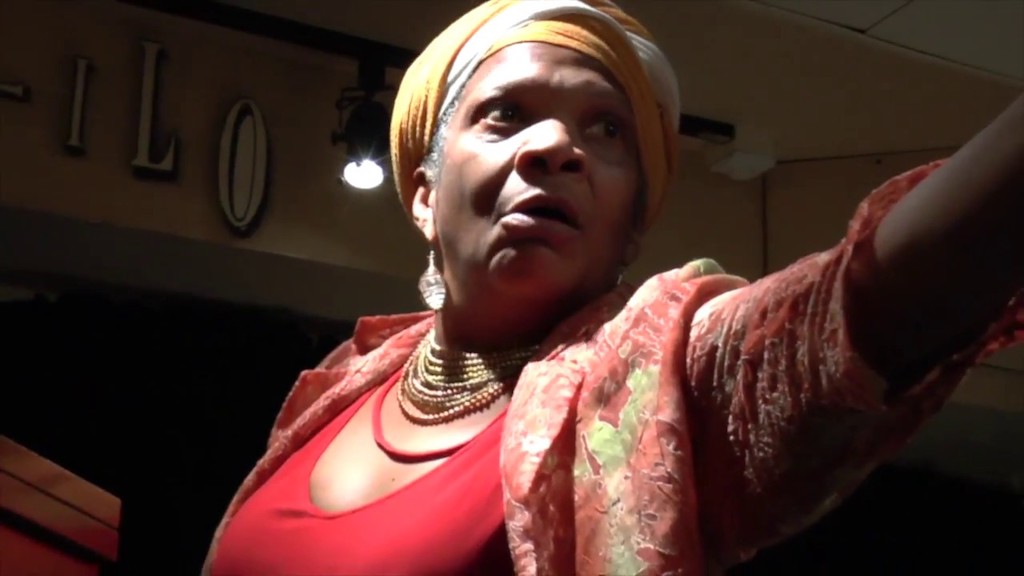 in cooperation with vinary Michele Satta

‘Gwen Sampé is a jazz singer for whom the art of improvising is an integral and indispensable part of her musical soundscape. Born into a family of singers in Houston, Texas her approach to jazz singing is rooted in the past yet unapologetically modern.

Nurtured on John Coltrane and Betty Carter, she brings surprise and daring to her performances. Her artistic background is rich and diverse. As well performing on the jazz circuit, from Jazz Standards to SlamJazz performances, she also performs in, sometimes as both director and performer, contemporary mixed media theatre pieces, including a self-produced one woman show, “From the Fields to the Concert Hall.”

“Sampé played with her voice as if it were an instrument which has a range covering a thousand tones of colour and a sheer boundless register.” – Christopher Schultz

A solo performance, an exploration through song, poetry and dance, of our possibilities. Calling on the ancient songs of slavery, spirituals, folk lullabies, the poetry of travellers and seekers, the improvised music of jazz as well as dance, “Boundaries” invites you on a musical journey of self and us. Boundaries premiered in Paris the 26 May 2018. 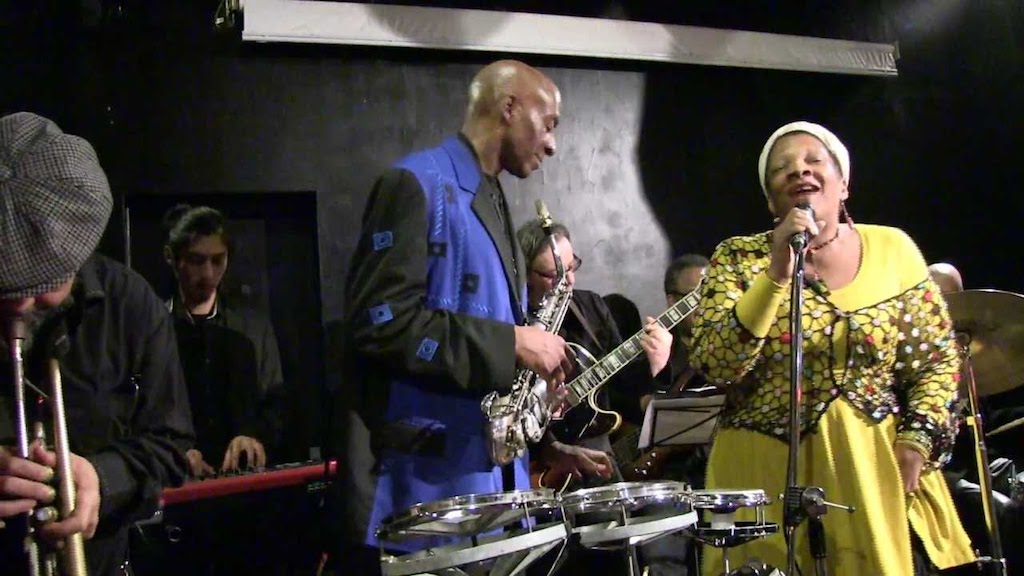 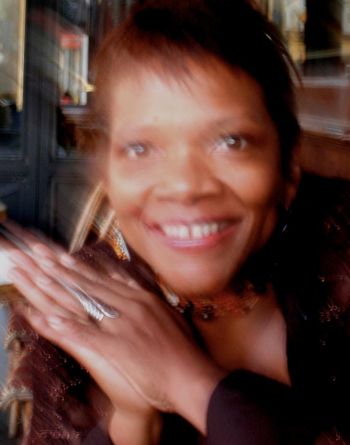