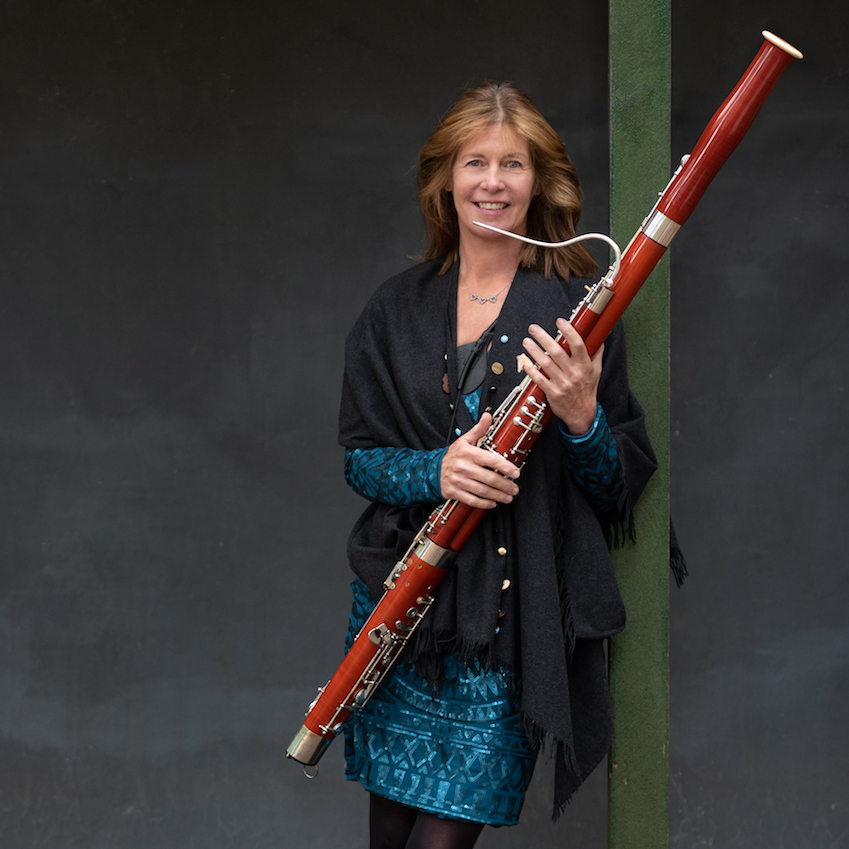 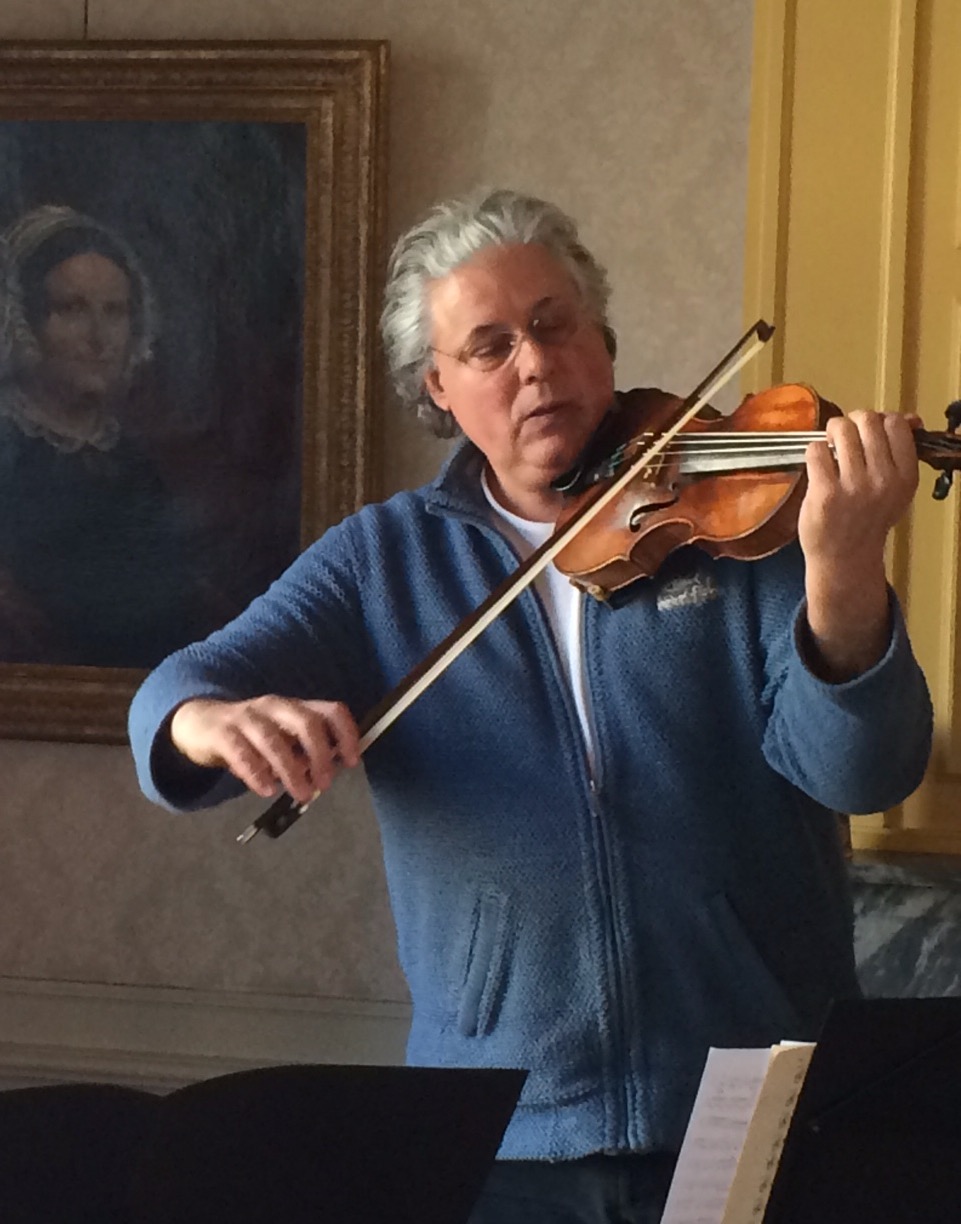 History of Querceto, stories about Querceto through the ages, told by an actor, music by the ensemble 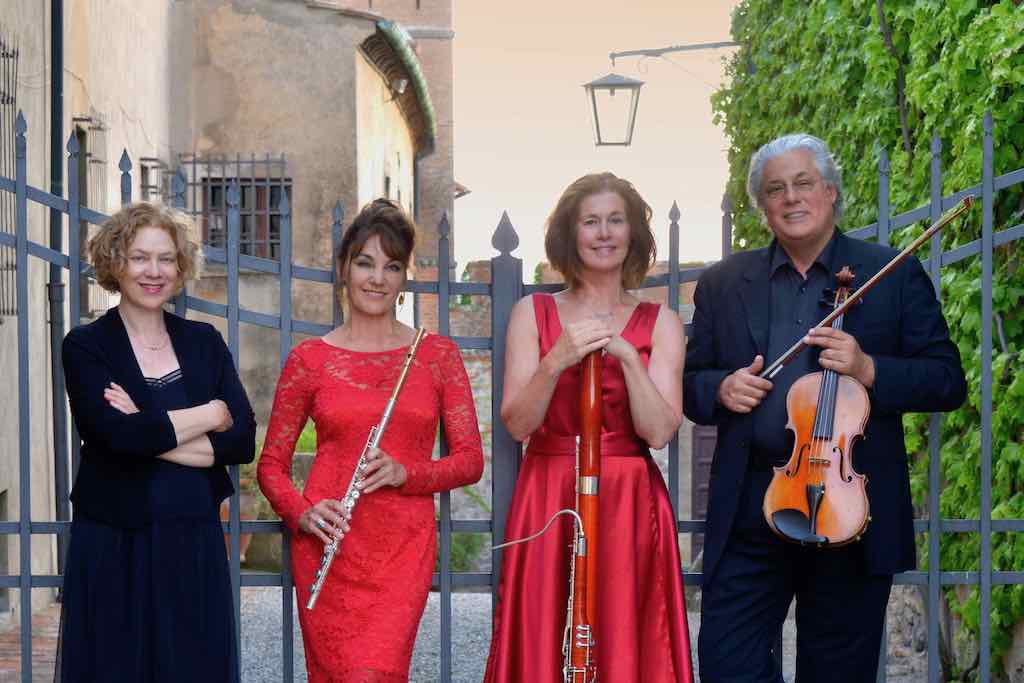 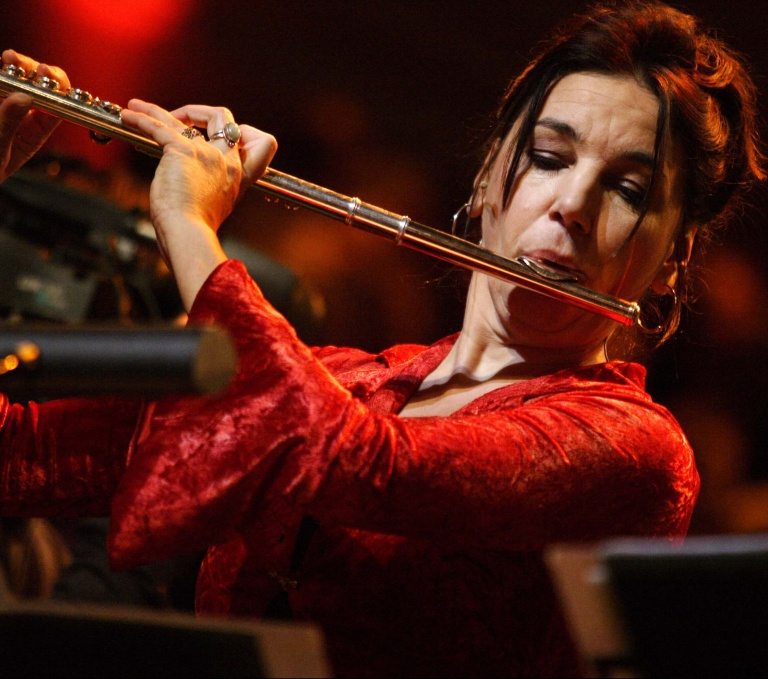 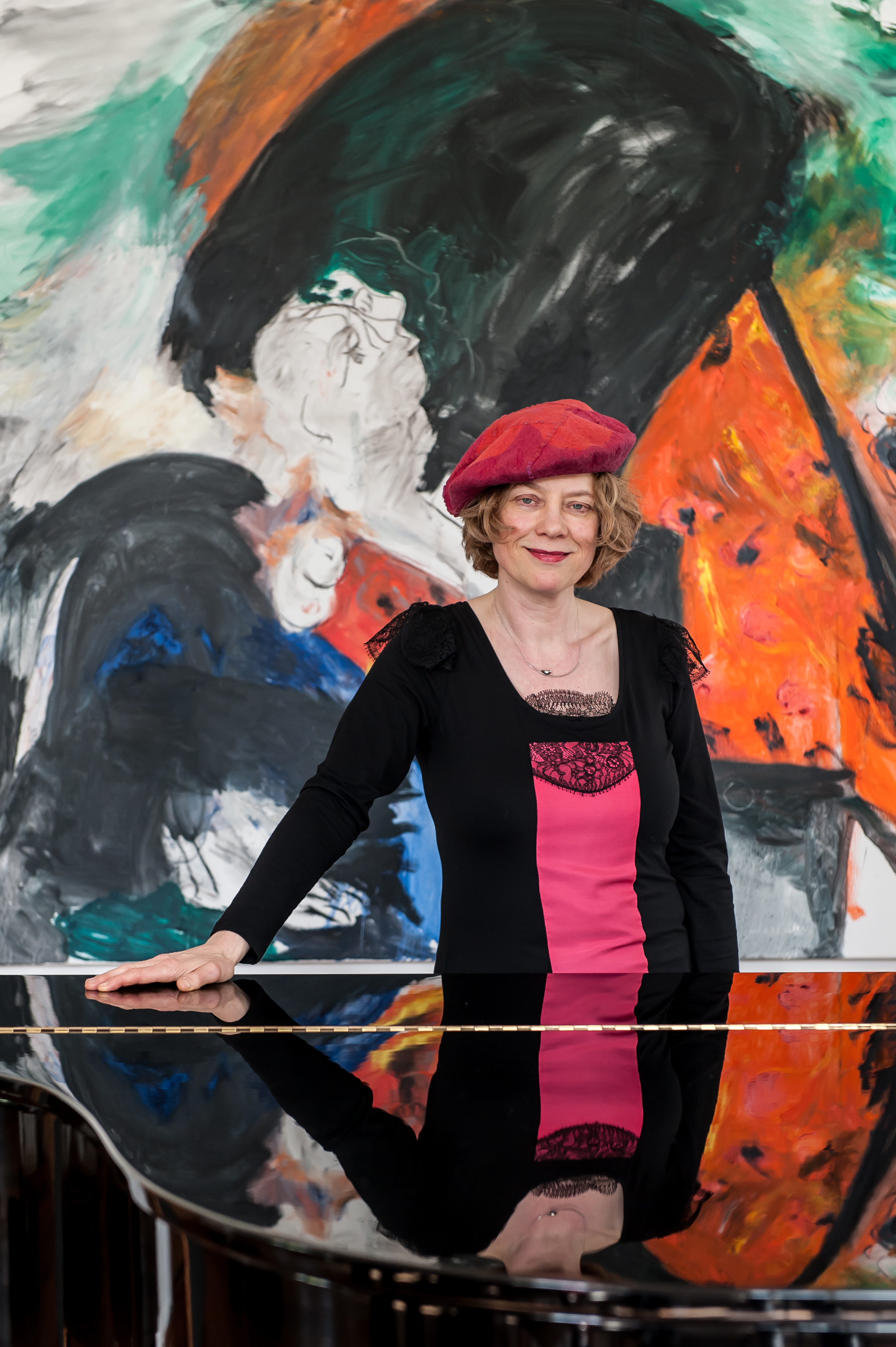 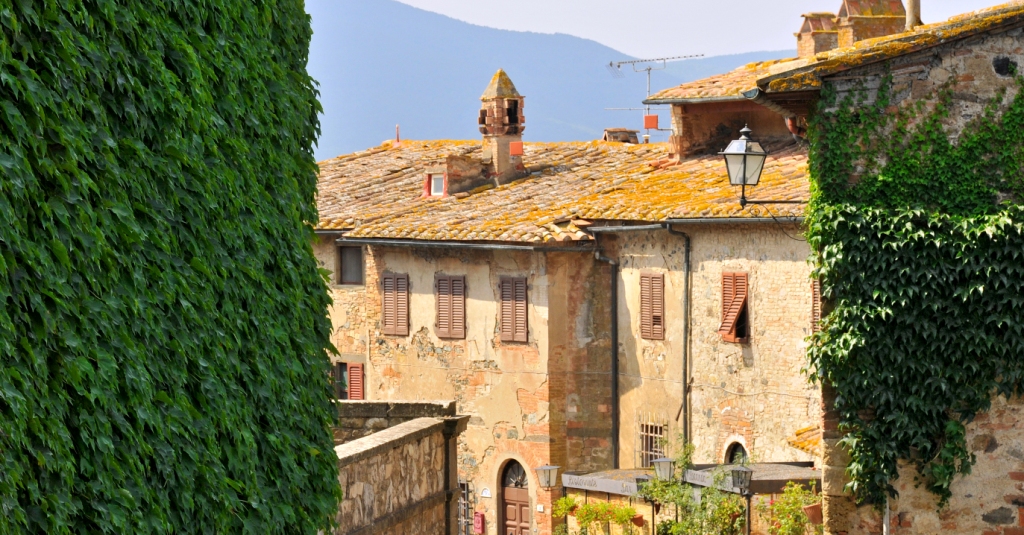