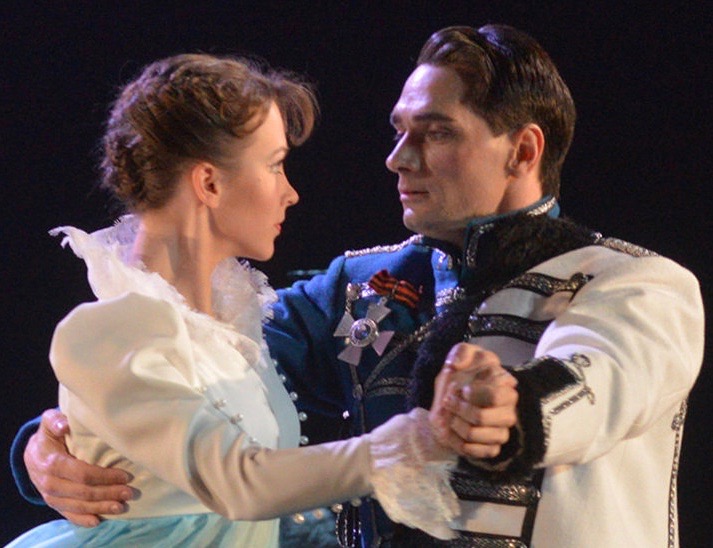 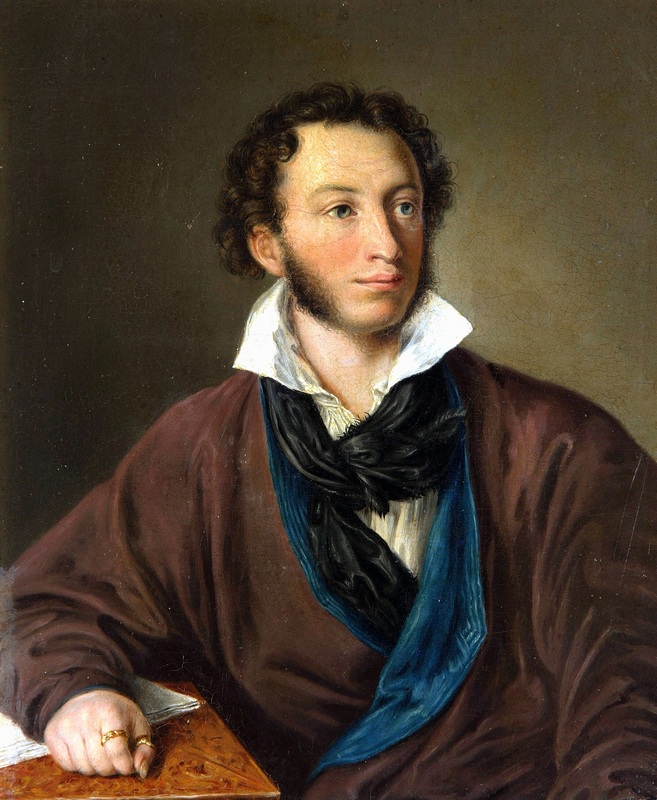 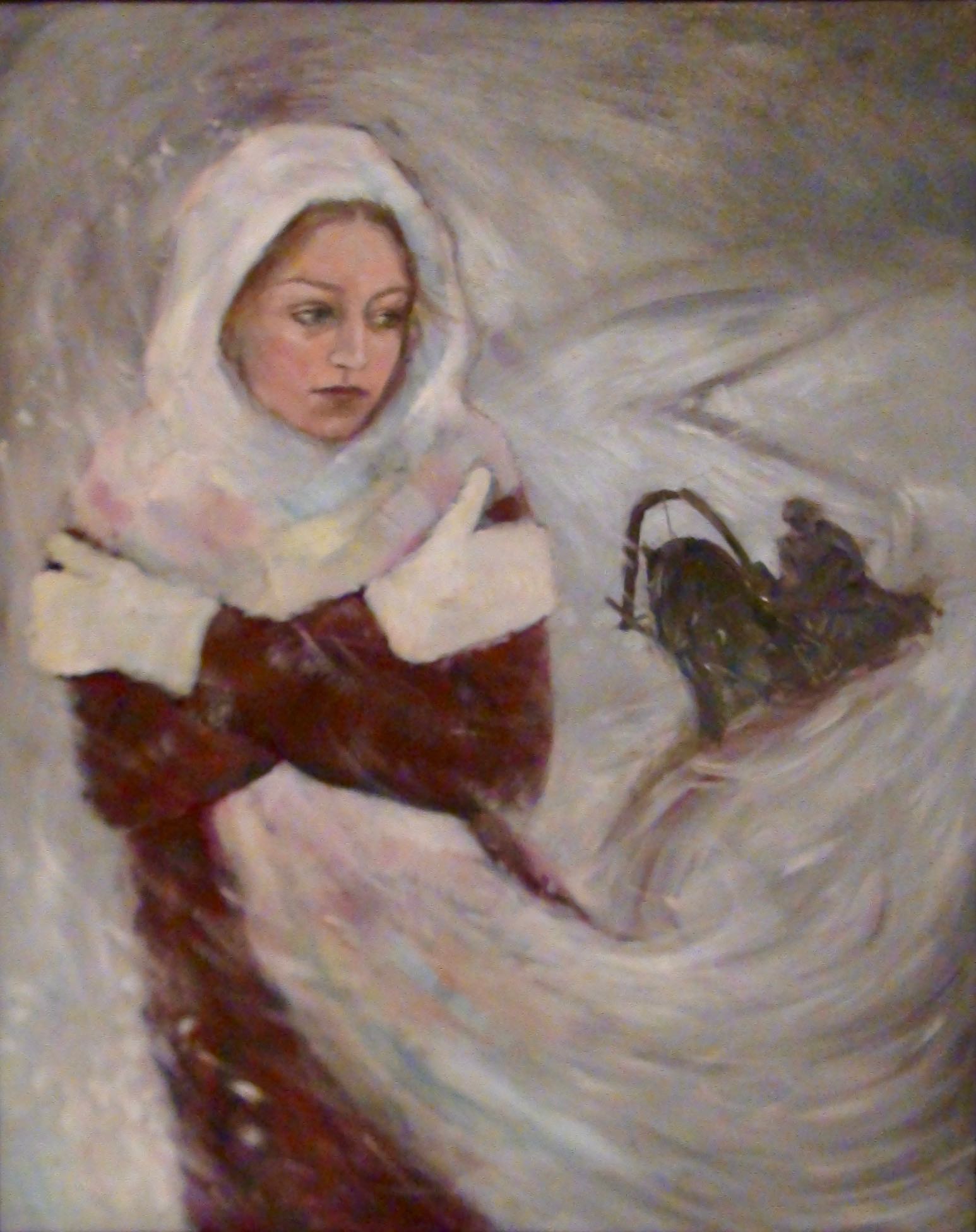 Querceto – Terrace of the Castle

The 17-year-old Marya and officer Vladimir fall in love with each other. Her parents, however, do not agree with a marriage. But the lovers decide to marry secretly in a nearby village. However, on the night that the wedding is consecrated, a huge snowstorm separates them on their way to the church. Only years later it appears what exactly happened.

A winter story of Pushkin full of romance, passion and action, in which The Amsterdam Consort makes music theater with actors and dancers who live and work at the foot of the Ural Mountains. 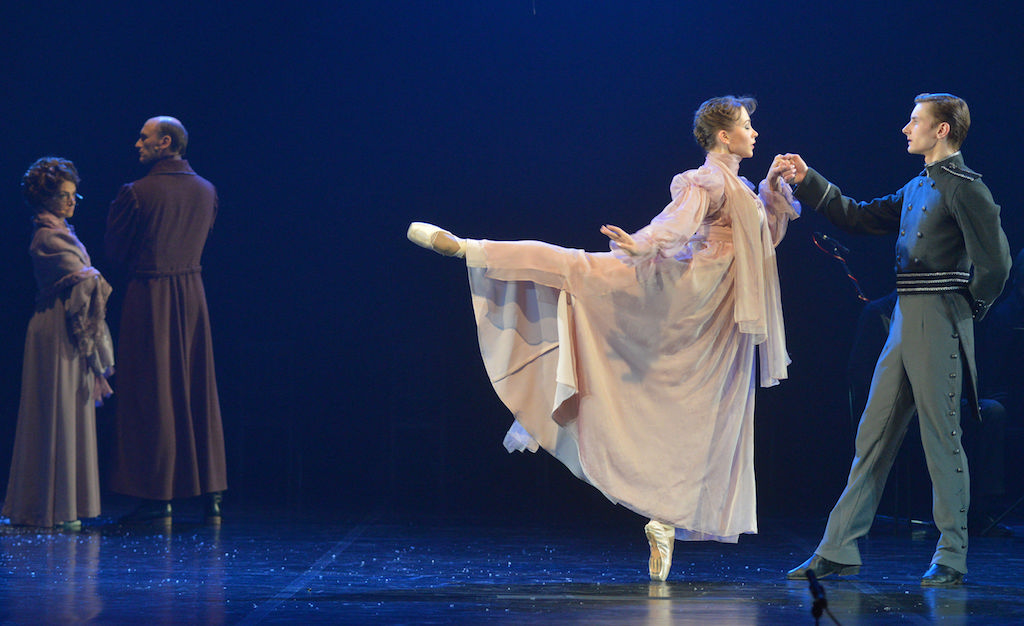 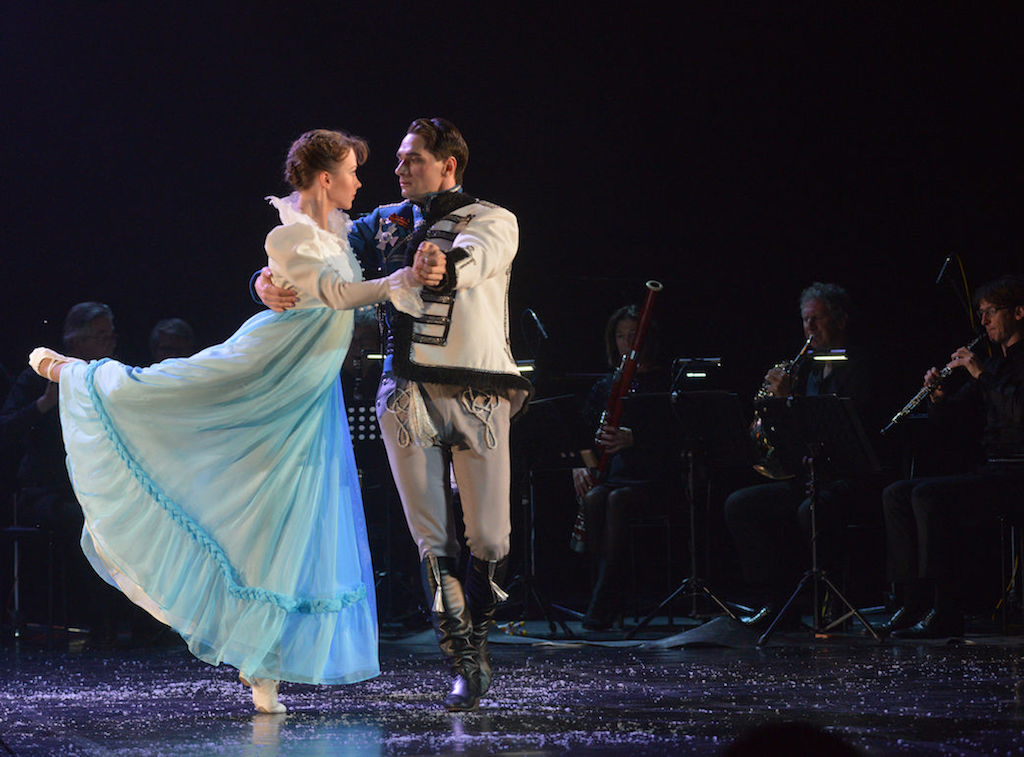 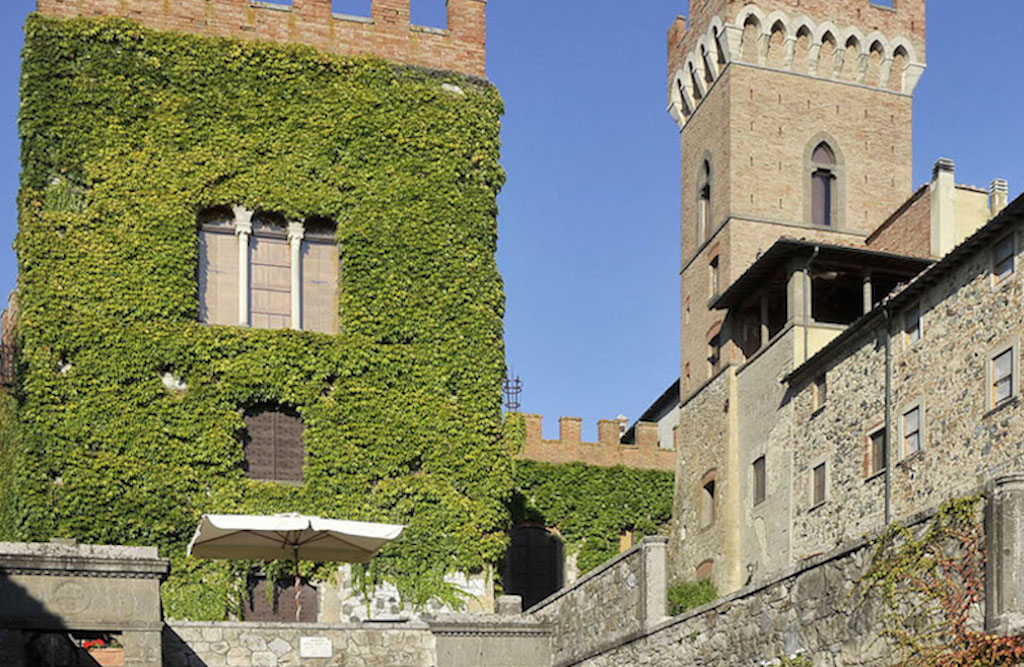