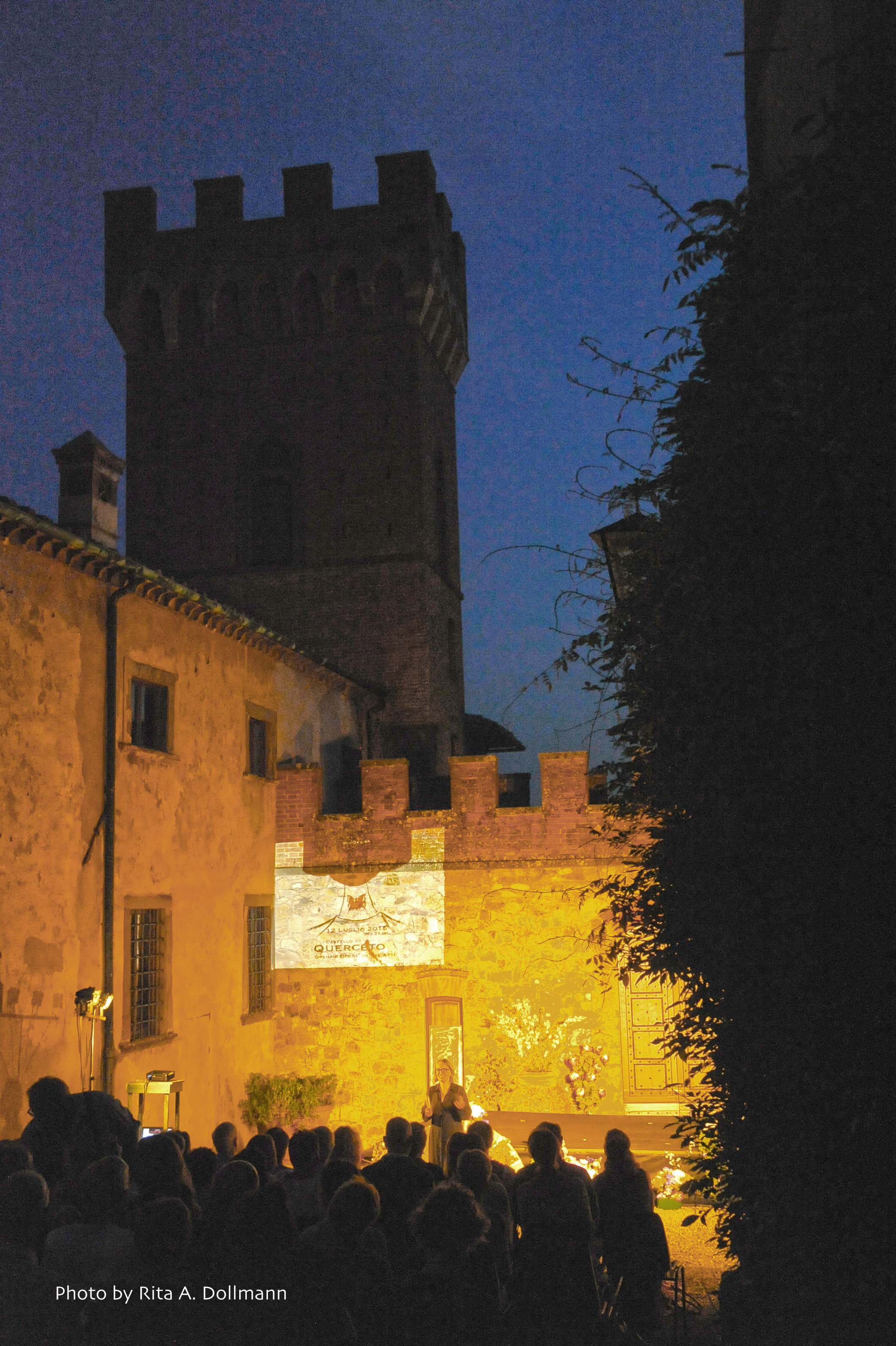 Uberto, an elderly bachelor, is angry and impatient with his maidservant, Serpina, because she has not brought him his chocolate today. Serpina has become so arrogant that she thinks she is the mistress of the household. Indeed, when Uberto calls for his hat, wig and coat, Serpina forbids him from leaving the house, adding that from then on he will have to obey her orders. Uberto thereupon orders Vespone to find him a woman to marry so that he can rid himself of Serpina.

Serpina convinces Vespone to trick Uberto into marrying her. She informs Uberto that she is to marry a military man named Tempesta. She will be leaving his home and apologizes for her behavior. Vespone, disguised as Tempesta, arrives and, without saying a word, demands 4,000 crowns for a dowry. Uberto refuses to pay such a sum. Tempesta threatens him to either pay the dowry or marry the girl himself. Uberto agrees to marry Serpina. Serpina and Vespone reveal their trick; but Uberto realizes that he has loved the girl all along. They will marry after all; and Serpina will now be the true mistress of the household. 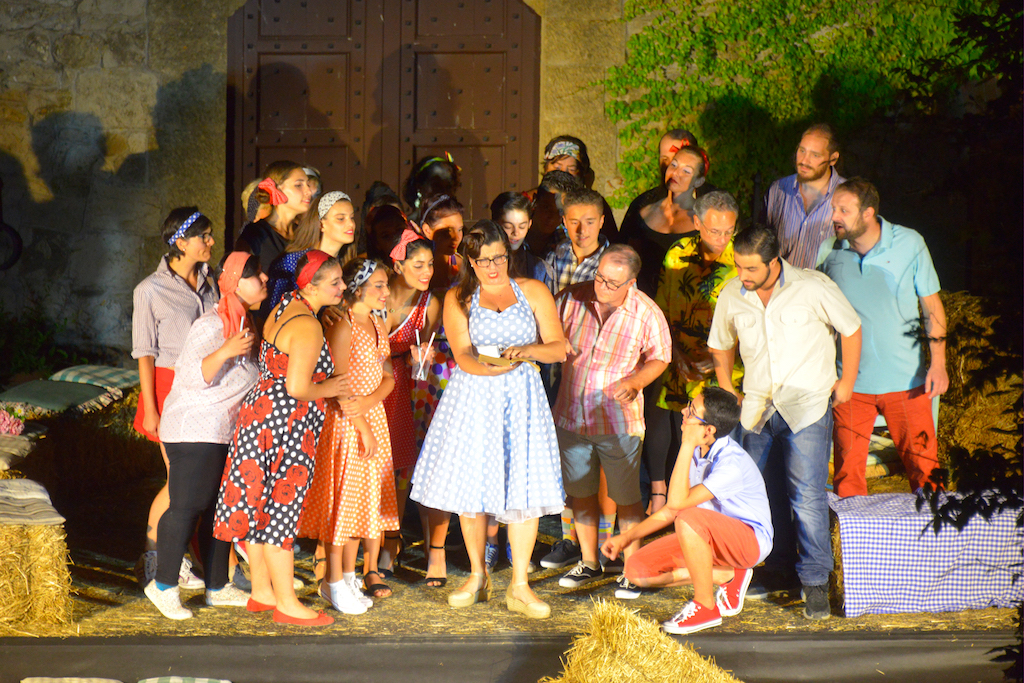